With plains to lose sight of, unfolding south of the Tejo River and a surrounding landscape marked by the sun’s oiro, Évora is an inspiring city, with much to know and explore.

It is not difficult to understand the reasons why Évora was already important in Roman times. Chosen in the 15th century by the Kings of Portugal as Paço, Évora was an important place for political and spiritual power, which undoubtedly contributed to its development, as well as to the cultural importance it held in the following centuries.

Inside the city, it is possible to visit one of its most famous ex-libris – The Chapel of Bones, built in the seventeenth century. The Giraldo Square, today animated by its terraces and constant back-to-back, is a tribute to Geraldo Geraldes, for the conquest of Évora to the Moors in 1167. From the center we head towards the Roman Temple, the icon of the city, one of the grandest and best preserved Roman temples in the entire Iberian Peninsula, having been declared a World Heritage Site by UNESCO in 1986.

Taking advantage of the best that the region has to offer us, nothing better than to know one of the oldest wineries in Portugal and the most renowned, in the Monastery of Cartuxa, built between 1587 and 1598. The Carthusian Winery – Quinta de Valbom is today one of the stage centers of wines produced by the Eugénio de Almeida Foundation.

Departure and Arrival may be adapted depending on the customer’s needs – Subject to change in value. 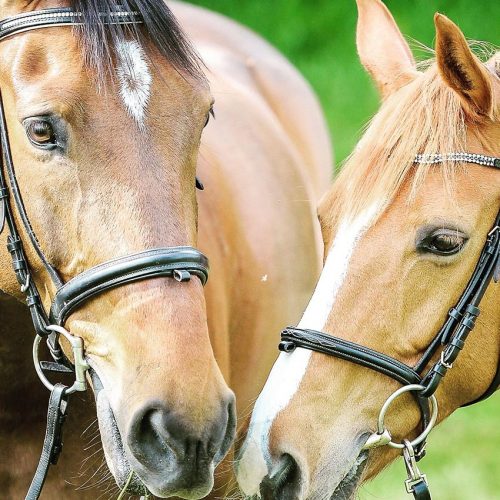 55€
Lisbon or Setúbal or Évora | Among little explored trails, where the… 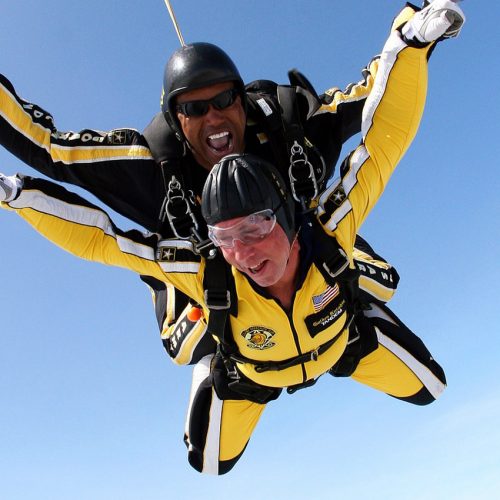 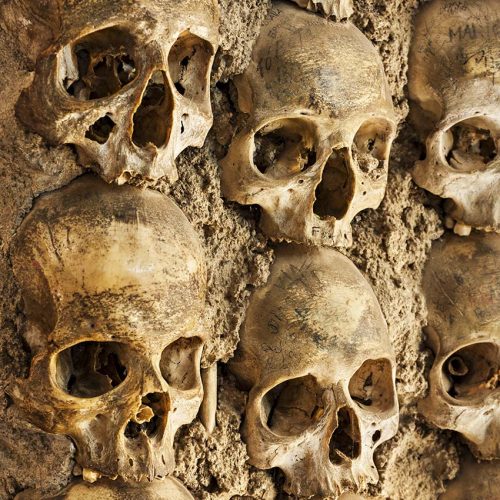 VISIT THE CHAPEL OF BONES 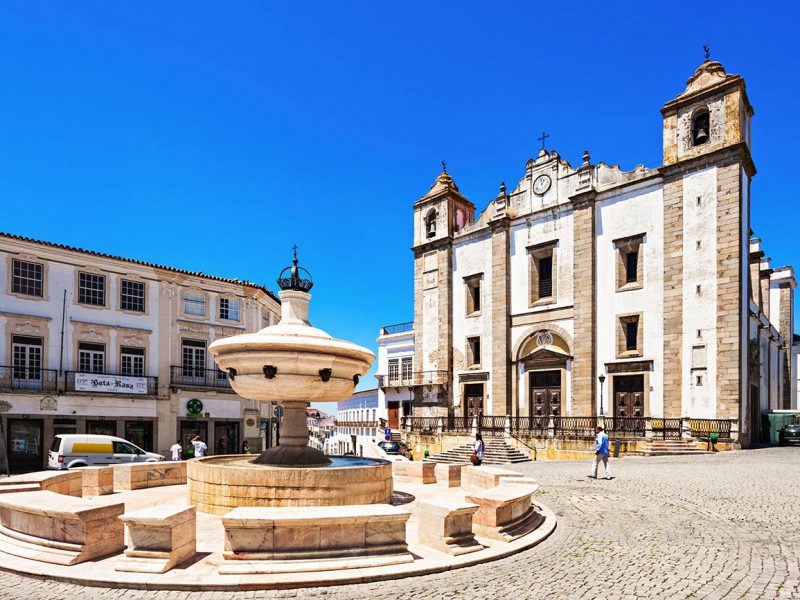 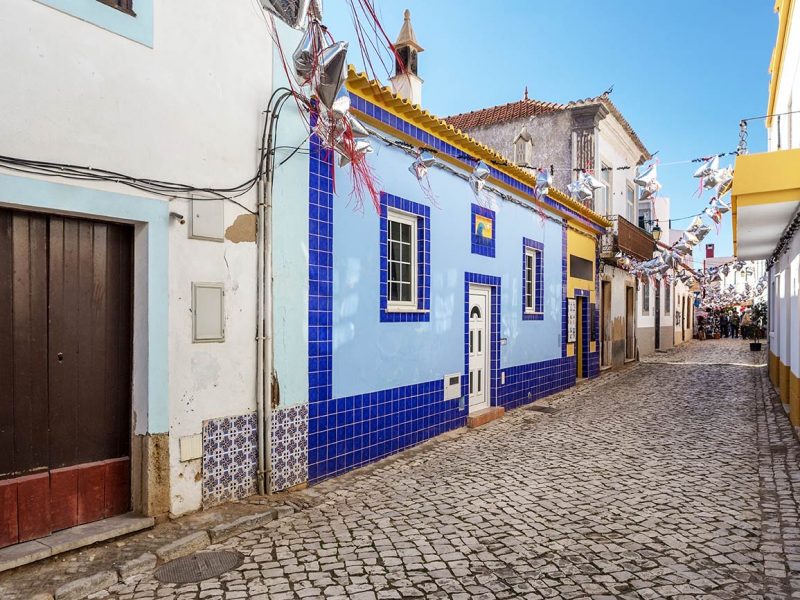 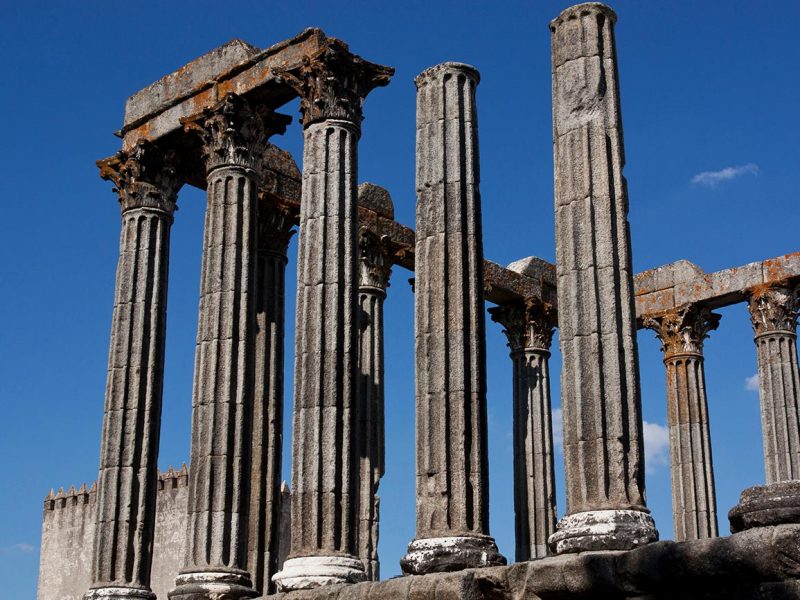 • Church and Convent of Grace*

*Entry not included in the value. 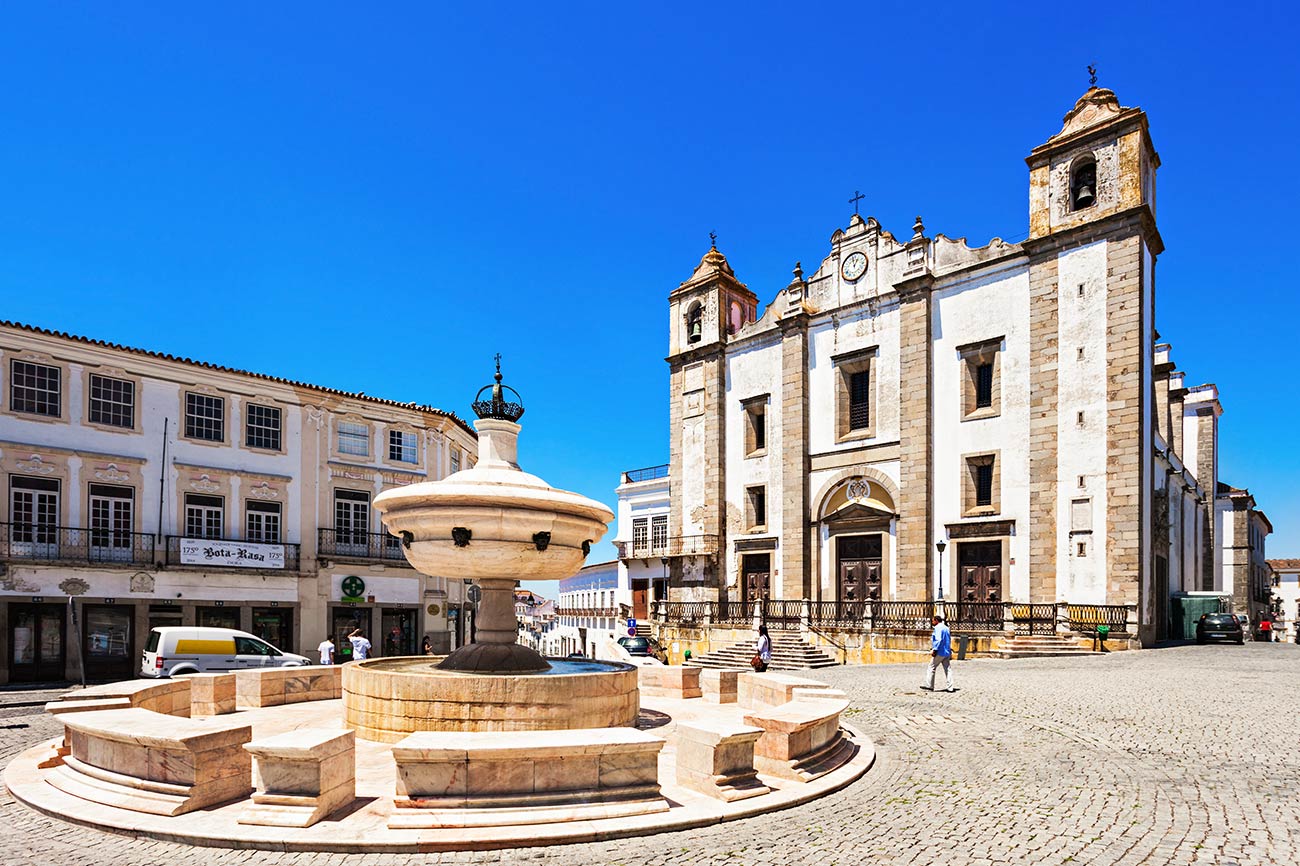 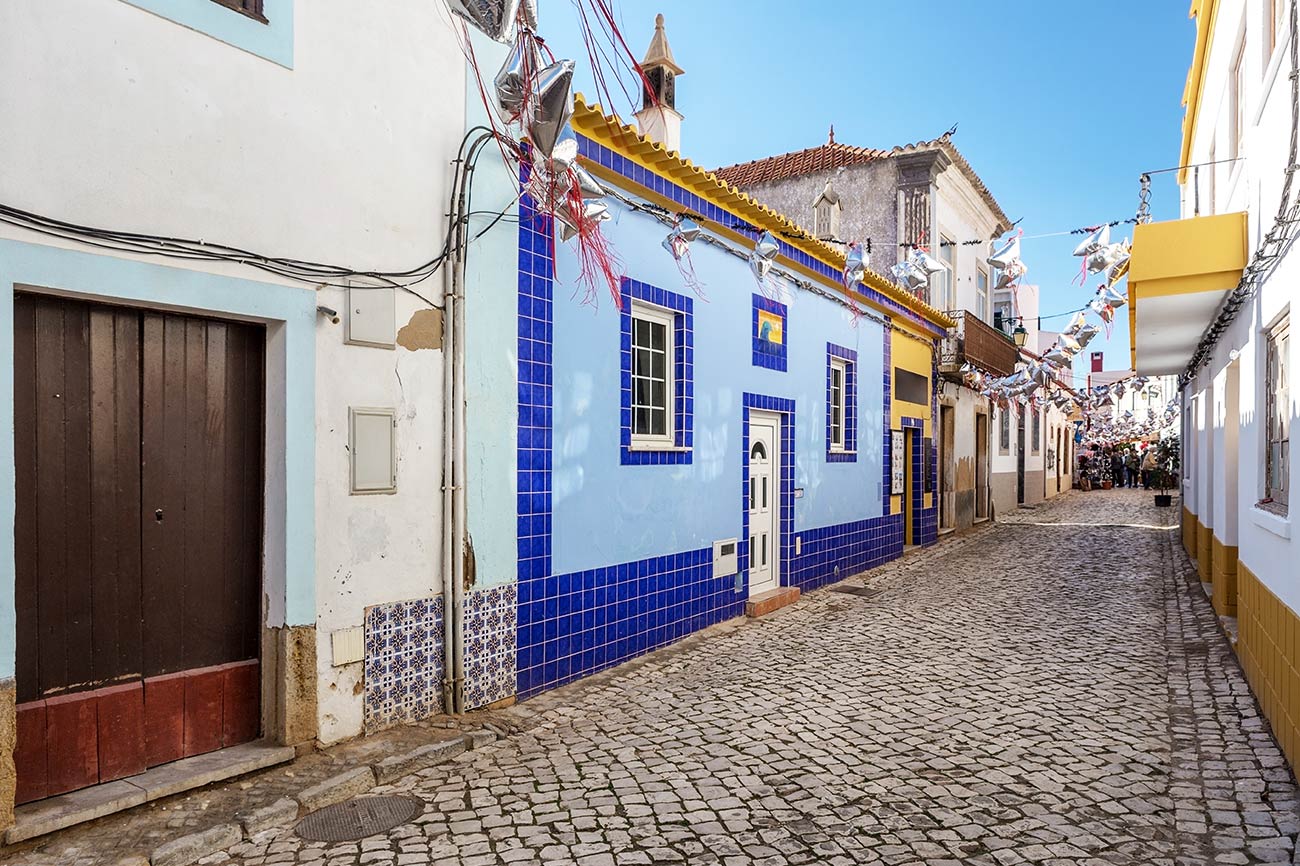 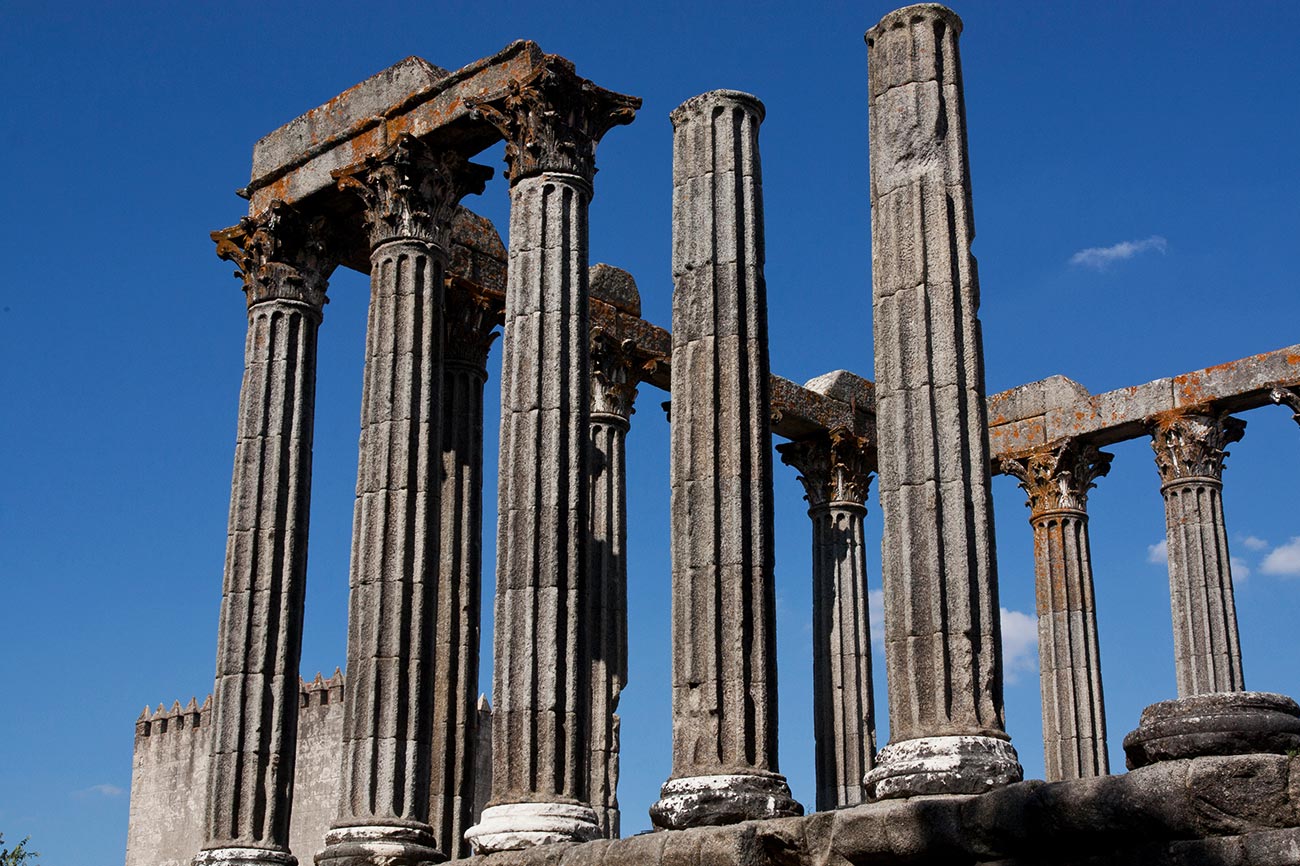 TALK TO US RIGHT NOW!

This website uses cookies to improve your experience while you navigate through the website. Out of these cookies, the cookies that are categorized as necessary are stored on your browser as they are essential for the working of basic functionalities of the website. We also use third-party cookies that help us analyze and understand how you use this website. These cookies will be stored in your browser only with your consent. You also have the option to opt-out of these cookies. But opting out of some of these cookies may have an effect on your browsing experience.
Necessary Always Enabled
Necessary cookies are absolutely essential for the website to function properly. This category only includes cookies that ensures basic functionalities and security features of the website. These cookies do not store any personal information.
Non-necessary
Any cookies that may not be particularly necessary for the website to function and is used specifically to collect user personal data via analytics, ads, other embedded contents are termed as non-necessary cookies. It is mandatory to procure user consent prior to running these cookies on your website.
SAVE & ACCEPT
error: Content is protected!